Marc Blucas guest starred as 'Jeremy Preswick,' who suffered from amnesia. He recently guest starred on Lie To Me as 'Jack Rader,' but he's probably most famous for his role as 'Riley Finn' on Buffy The Vampire Slayer.

Anne Dudek guest starred as 'Emma Carnes,' the ex-wife of 'Jeremy.' House fans will recognize her as 'Amber' the deceased girlfriend of 'Wilson.' 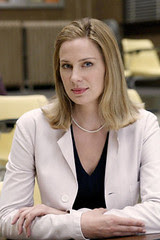 Phil LaMarr guest starred as 'Dr. Holloway,' who tried to help 'Jeremy' regain his memory. You may not recognize him by his face, but he has done some pretty famous voices: 'Green Lantern John Stewart' on Justice League Unlimited, 'Brother 1' and others on Afro Samurai, 'Jedi Kit Fisto' and others on Star Wars: The Clone Wars, 'Jazz' on Transformers: Animated.

Rider Strong guest starred as 'Rocco Jones' the assistant who painted forgeries but was fired. Not only was he 'Shawn Hunter' on Boy Meets World, but he also had a starring role as 'Paul' in Eli Roth's Cabin Fever. 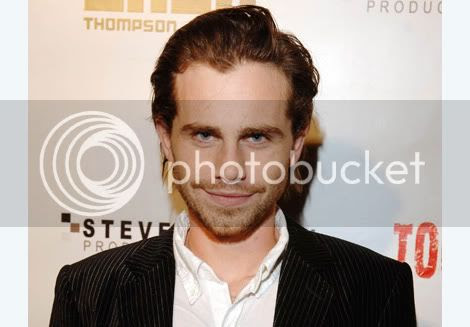 Criminal Minds - "The Slave Of Duty"

Rena Sofer guest starred as 'Erika Silverman' the victim that would have survived if her boyfriend hadn't come home the next morning. Heroes fans may recognize her since she played the role of 'Heidi Petrelli,' the wife of 'Nathan.'

Wes Brown guest starred as 'Joe Belser,' the unsub for the episode.  True Blood fans may recognize him as 'Luke McDonald,' the guy who gave 'Jason Stackhouse' a hard time in the Light Of Day Institute's boot camp for the Fellowship Of The Sun. 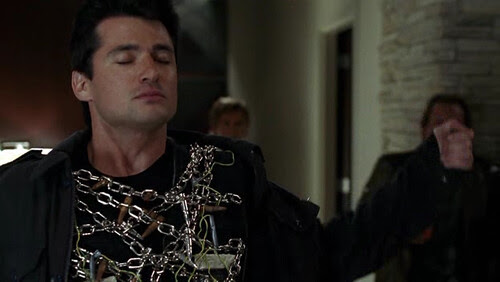 Jeff Perry guest starred as 'Joseph Slater,' the man who had something hidden in his brain at the beginning of the episode. Prison Break fans may recognize him since he was one of the actors that played the role of 'Terrence Steadman.' 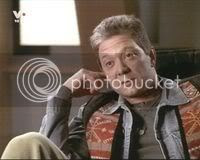 Jeannetta Arnette guest starred as 'Dr. West,' of the Hennington Mental Health Institute. LOST fans might recognize her since she guest starred in an episode as 'Lizzy,' the attorney for Michael's ex-wife when they were fighting over custody of 'Walt.'