John Billingsley guest starred as 'Alan,' the alcoholic patient that 'Lucy' took an interest in. True Blood fans may recognize him as 'Mike Spencer,' the coroner. He also played the role of 'Terrence Steadman' on Prison Break. 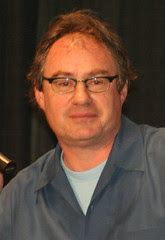 James Van Der Beek guest starred as 'Judd Shaw,' the boss (at the brokerage firm) and partner (at the illegal casino) of the victim.  He's probably most recognizable for his role as 'Dawson Leery' on Dawson's Creek, but he also guest starred in two significant episodes of Criminal minds not too long ago as 'Tobias Hankel,' who was responsible for getting 'Reid' hooked on drugs. Additionally, he played the role of 'Sean Bateman' in the movie The Rules Of Attraction, which interestingly enough is the little brother to 'Patrick Bateman' from the movie/novel American Psycho. 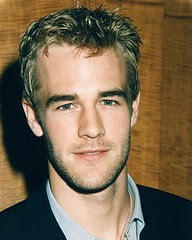 Summer Glau guest starred on both of Friday's episodes as 'Bennett Halverson.' Before this appearance, she played the role of 'River Tam' on another Joss Whedon show, Firefly. Terminator: The Sarah Connor Chronicles fans will instantly recognize her as 'Cameron Phillips,' the terminator sent to watch over 'John Connor.' She also played the role of 'Tess Doerner' on The 4400. 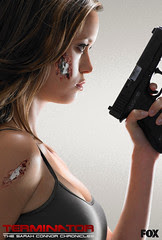 Ray Wise guest starred on the second of Friday's episodes as 'Stewart Lipman' the head of Washington, DC's Dollhouse. Reaper fans will recognize him as 'the Devil.' 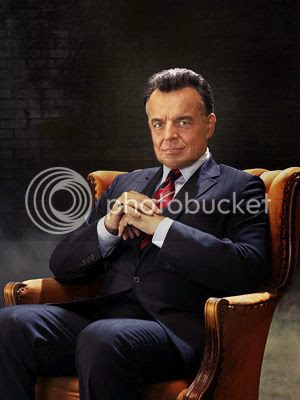 Both of last night's episodes of DOLLHOUSE are now available for viewing on Hulu: