Comic Books (released on Thursday this week because of the holiday):

To see what's coming out this week and this month, complete with trailers, check out my December movie guide. 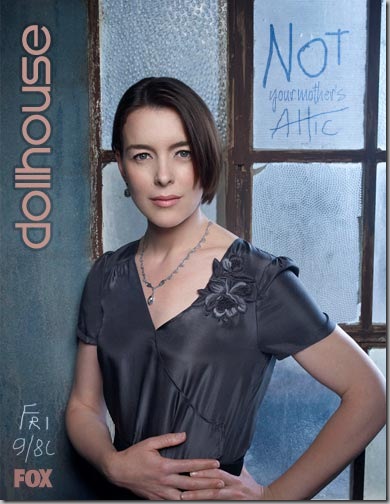