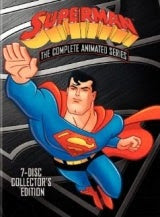 Don't forget that since this is Thanksgiving week, new movies come out on Wednesday. For the full list of theatrical releases, click here. Below are the trailers for my top picks.

THE ROAD theatrical trailer [click here or watch below]