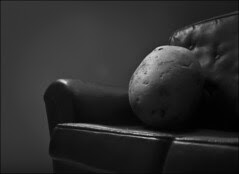 If you're into that sort of thing, the next part of the Twilight saga comes out this weekend. For the full list of theatrical releases, click here.