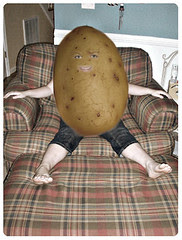 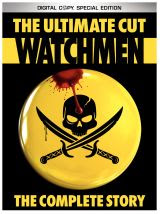 This weekend, the end is here. Check out John Cusack in 2012. For the full list of theatrical releases, click here.