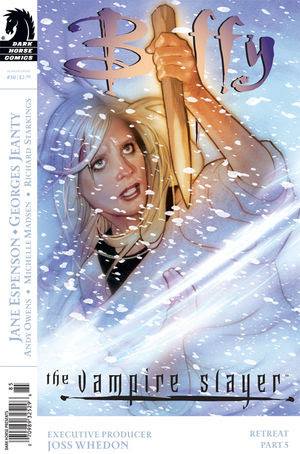 There are a few really good movies coming out this weekend. I hope to have my "movie guide" for the month posted soon. Till then, click here to see what's coming.