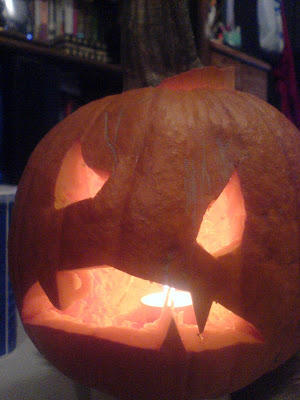 And Shepherds we shall be, for Thee my Lord for Thee.
Power hath descended forth from Thy hand,
that our feet may swiftly carry out Thy command.
So we shall flow a river forth to Thee,
and teeming with souls shall it ever be.
In Nomine Patris, et Filii, et Spiritus Sancti.

That's right, The Boondock Saints II: All Saints Day is out this weekend. Be sure to demand it for your city. Also, in honor of Halloween, Rob Zombie's Halloween II is getting rereleased in select theaters according to his blog. For the full list of this weekend's theater releases click here.