Franka Potente guest starred as 'Lydia,' House's unfortunately-temporary love interest. You may recognize her as 'Marie' from The Bourne Identity and The Bourne Supremacy. She's also famous from a really awesome German movie, Run Lola Run. 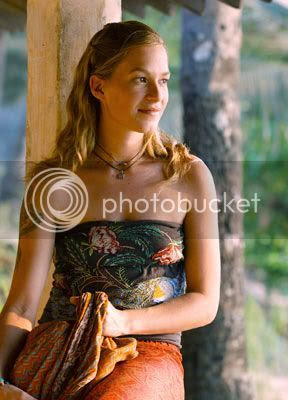 Robert Knepper guest starred as 'Samuel Sullivan,' the leader of the carnival. You may recognize him from Prison Break where he played the role of 'Theodore "T-Bag" Bagwell.' 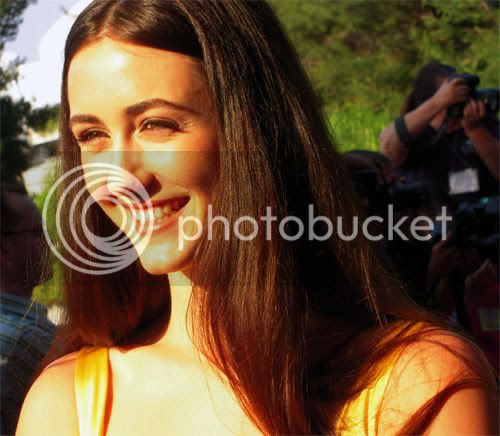 Brian Austin Green guest starred as 'John Corben,' which if you watched the previews for the next episode and/or know anything about the character from the comics, then you know he becomes Metallo. Green was previously 'Derek Reese' on Terminator: The Sarah Connor Chronicles. 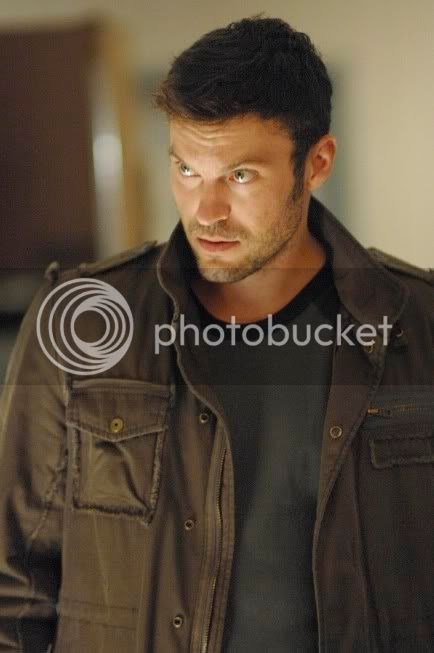 Alexis Denisof guest starred briefly as 'Senator Daniel Perrin.'  He has a history of working with Joss Whedon since he previously portrayed 'Wesley Wyndam-Pryce' on both Buffy The Vampire Slayer and Angel. 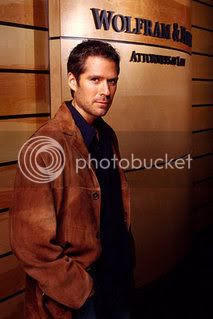