Bones - "Harbingers in the Fountain"

Titus Welliver guest starred as 'Roger/War,' one of the Four Horsemen of the Apocalypse. He was Jacob's nemesis on the season 5 finale of LOST. He also guest starred on NBC's Life as 'Kyle Hollis' the man who actually killed the family the 'Charlie Crews' was framed for murdering. 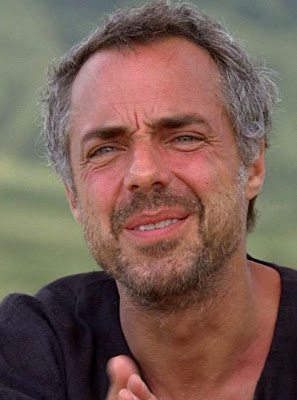