As always, wiki links are provided for characters when available.

Mark Sheppard guest starred as 'Benedict Valda,' one of the Regents that questioned 'Artie.' Previously, he guest starred on Dollhouse as FBI Agent 'Graham Tanaka' who tried to get 'Agent Ballard' suspended. He was also 'Anthony Anthros' on NBC's Bionic Woman and 'Badger' on Firefly. 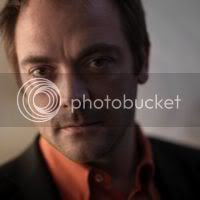 Supernatural - "Sympathy For The Devil"

Mark Pelligrino as 'Nick,' the vessel of choice for Lucifer. Previously he was 'Jacob' on the season 5 finale of LOST, and he was also 'Paul Bennett,' Rita's abusive ex-husband on Dexter.

Rachel Miner guest starred as the newest vessel for the demon 'Meg.' Previously she starred on Californication as 'Dani' the part-time Suicide Girl who was the secretary for 'Charlie Runkle,' whom she blackmailed and got fired. 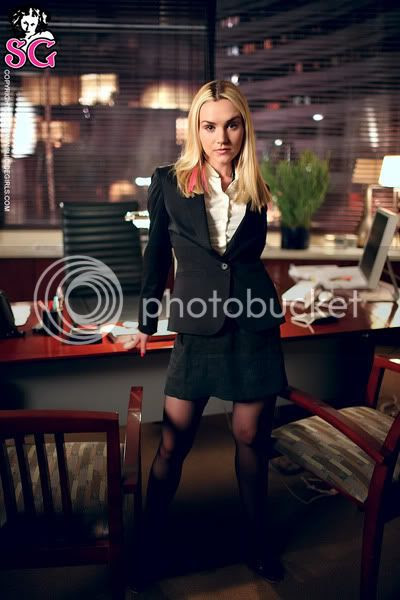