I hope to have my movie guide for the month of September up later today, complete with trailers. (It would've been done yesterday if I hadn't had a migraine.) For now, here's the full list of this weekend's theatrical releases. 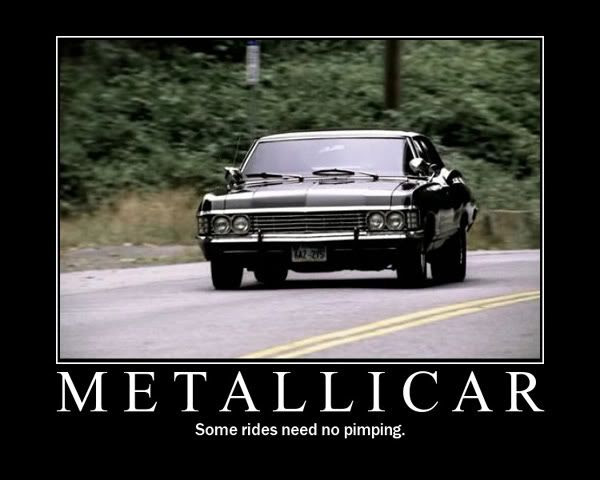