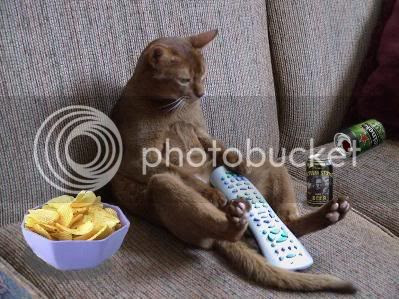 For the list of this weekend's theatrical releases click here or check out the August Movie Guide I just posted, complete with trailers.