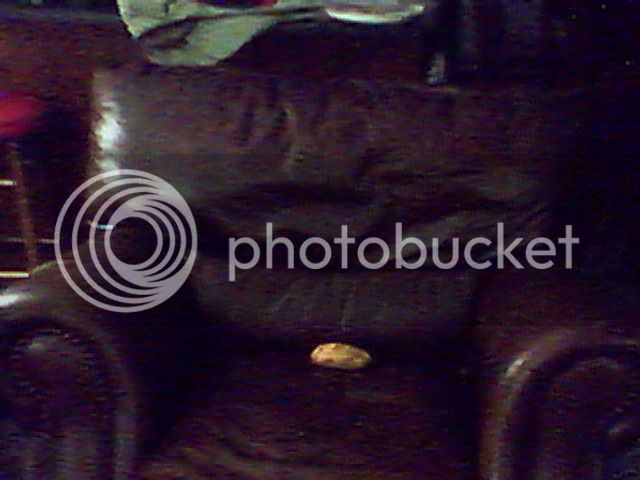 Here's the link for the Weekly Ads. There's more awesomeness out on DVD this week. Of special note, the Dollhouse: Season One DVD will include the unaired pilot episode and the unaired episode "Epitaph One," starring Felicia Day from Dr. Horrible's Sing-Along-Blog.

This weekend, Adam Sandler's collaboration with Judd Apatow, Funny People, finally comes to theaters. Additionally, you may have just recently started seeing trailers on TV for a new horror film breaking out this weekend called The Collector. For the full list of this weekend's theatrical releases click here.