This week, the next chapter in Harry Potter's life comes to theaters on Wednesday. Also, even though it's only coming out this week in limited release, I recommend checking out the trailer below for (500) Days Of Summer. For the full list of this weekend's theatrical releases click here.

(500) Days Of Summer trailer [click here or watch below] 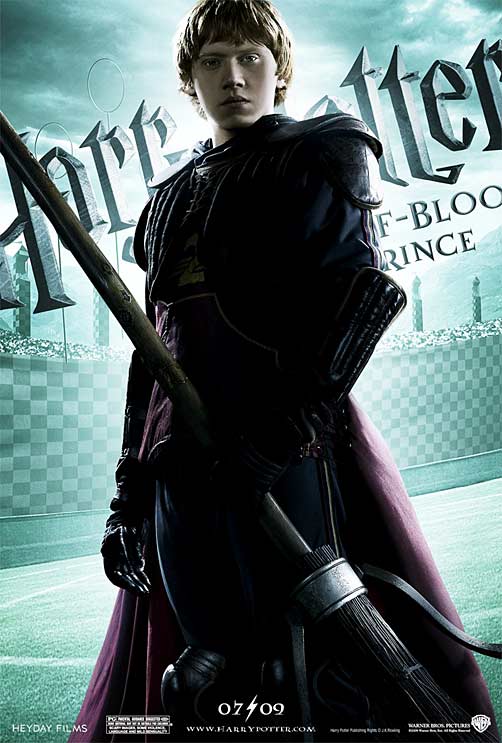