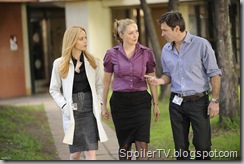 Here is this week's list of new comics, including Batman #688, Green Lantern #43 (the prologue for "Blackest Night"), Red Robin #2, and Superman: World of New Krypton #5.

The big deal this coming weekend is the newest raunchy comedy by Sacha Baron Cohen, Brüno. For the full list of this weekend's theatrical releases click here. 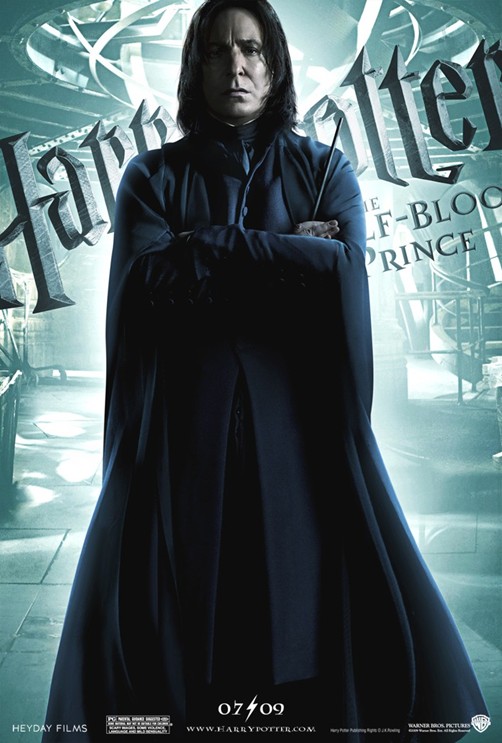