Happy Father's day. Here's the link for the Weekly Ads. 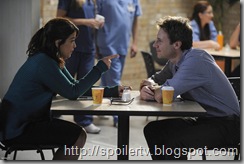 Here is this week's list of new comics, including Detective Comics #854, Gotham City Sirens #1, Green Lantern #42, and Freddy Vs Jason Vs Ash: The Nightmare Warriors #1.

Yeah, you know what's coming out this week. I mean, if you're reading this, then you have been on the internet and probably watch TV and know about the giant effing robot movie landing this week. Oh, by the way, Cameron Diaz has a tear-jerker coming out this week also. The saddest part about her movie – how many people will skip it to see Transformers: Revenge Of The Fallen… twice! (Sorry, Cameron.) For the full list of this weekend's theatrical releases click here.

Transformers: Revenge of the Fallen trailer [click here or watch below]

My Sister's Keeper trailer [click here or watch below] 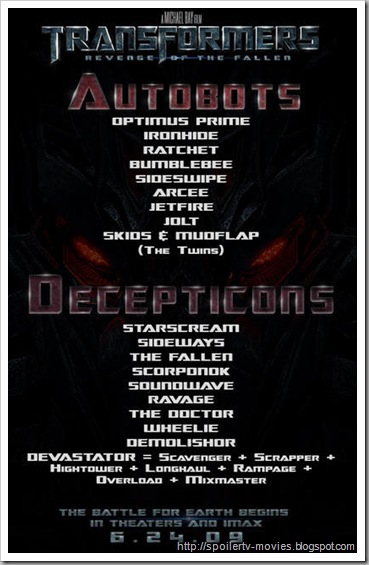