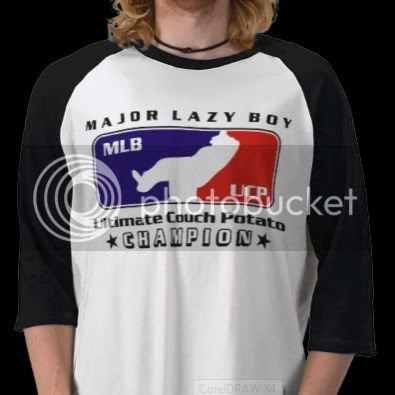 Here is the link for the Weekly Ads. I hope you're having a great Memorial Day weekend.

This weekend, we've got two sure-to-be instant classics from completely different ends of the spectrum. Disney & Pixar bring us another computer animated masterpiece with Up. Sam Raimi, the genius behind Evil Dead, Evil Dead II, Army of Darkness, and the Spider-man movies, brings us a new horror masterpiece – Drag Me To Hell. For the full list of this weekend's theatrical releases click here.

Drag Me To Hell trailer [click here or watch below]