Don't forget that next Sunday is Mother's Day! Here is the link for the Weekly Ads.

It seems that at the time of my post last week the TV listings were not updated to reflect the President's takeover of Wednesday night. Fortunately, some of the shows that got bumped last Wednesday are on Tuesday this week. Also, if you didn't already catch it in my previous Potato Wedges post, CBS abruptly moved Harper's Island to Saturdays. 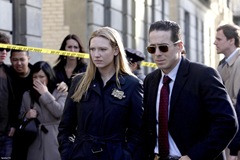 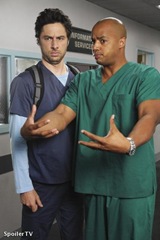 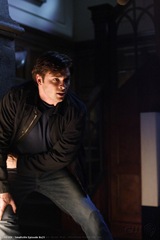 Here is this week's list of new comics, including Batman: Battle For The Cowl – The Network, Flash Rebirth #2, and Superman: World of New Krypton #3.

Here's a couple of pictures I snapped with my cell phone from Free Comic Book Day yesterday at Borderlands Comics & Games on Atlantic Blvd. 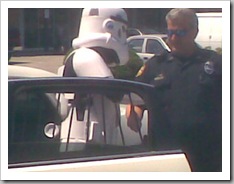 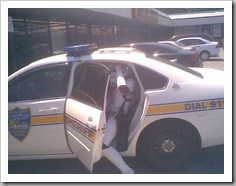 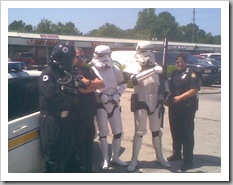 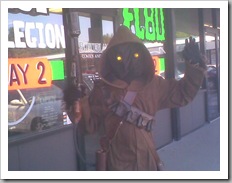 Unless you're Amish, I'm guessing you know that Star Trek comes out this Friday. For the full list of this weekend's theatrical releases click here.