Fringe - "There Is More Than One Of Everything"

Leonard Nimoy guest starred briefly as 'William Bell.'  Hell, if I have to remind you who Leonard Nimoy is, then I'm not sure there's any hope.  He was 'Mr. Spock' in the original Star Trek series and it simply took off from there till he showed up in the most recent Star Trek movie.  He was also the voice of 'Galvatron' the 1986 animated The Transformers: The Movie.

Rules Of Engagement - "May Divorce Be With You" (Wednesday episode)

Tony Hale guest starred as 'Steve'. Recently, he's been starring as 'Emmett Milbarge,' the assistant manager at the Buy More on Chuck.

Dan Lauria guest starred as 'General Lee Whitworth.' If he looked familiar, then you may remember him from The Wonder Years where he played 'Jack Arnold' the dad. 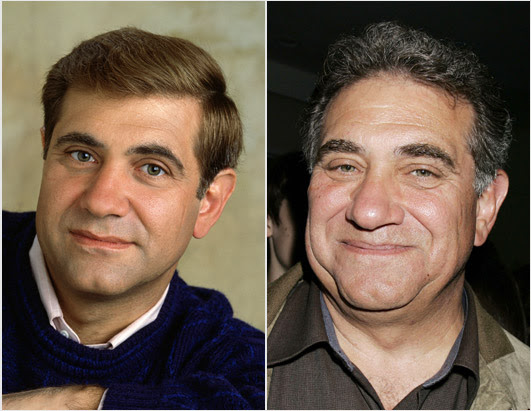 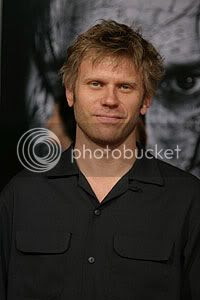 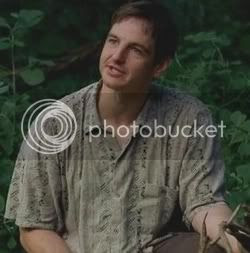 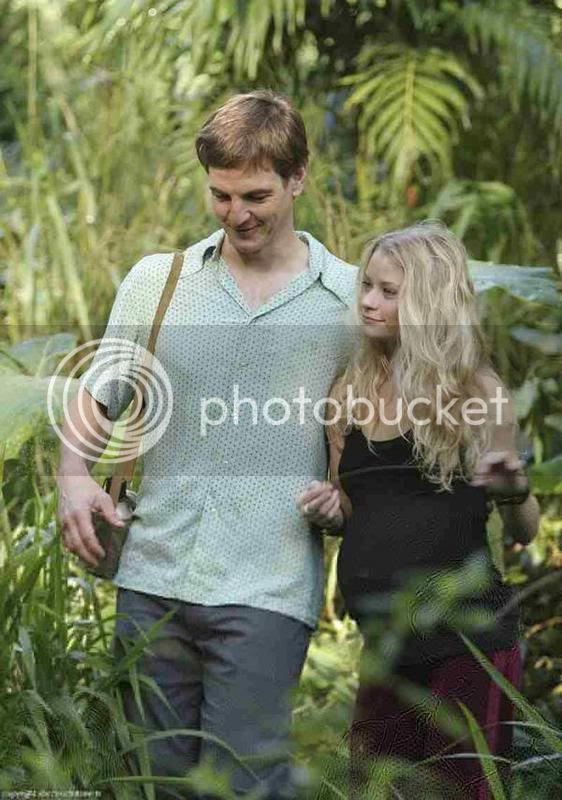 Note: Since most shows had their season finales this past week and there aren't many left, don't be surprised if this post is inconsistently posted until shows return regularly in the fall.