Don't forget that this Saturday is Free Comic Book Day!

Here is your link for your Weekly Ads. 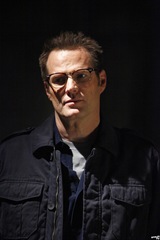 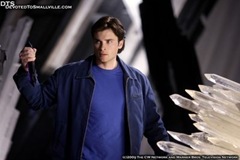 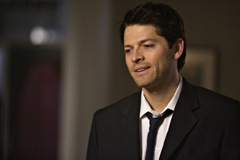 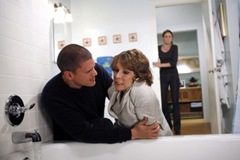 Don't forget to stop by your local comic book store on Saturday to pick your free comics (or at least your free copy of Blackest Night #0). Click the banner for more details.