I spent most of my day in the dark ages (aka without internet), so that's why this is dropping late. Here is the link for your Weekly Ads. 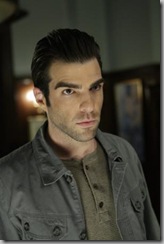 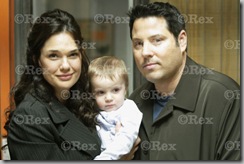 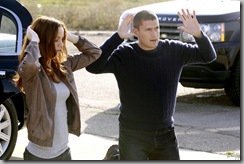 Here is this week's list of new comics, including Azrael: Death's Dark Knight #2 (a "Battle for the Cowl" tie-in), Batman: Battle For The Cowl – Arkham Asylum, Detective Comics #853 (the long-awaited part 2 to "Whatever Happened to the Caped Crusader" by Neil Gaiman), and Supergirl #40 ("Who is Superwoman" part 4).

This weekend is the calm before the storm. Don't get me wrong. There's a few good movies coming out, but this is the last weekend before the summer blockbusters start dropping. For the full list of this weekend's theatrical releases click here, and you can also check out some of the trailers that I've provided below. 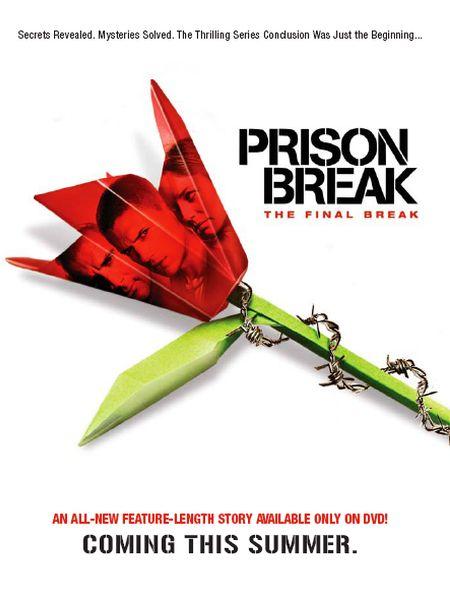