In addition to the IMDb links I usually provide for actor/actress names, I'm going to start trying to more regularly provide wiki links for character names whenever available.  Hopefully that will help jar the memory whenever pictures fail to do the trick.

Clint Howard guest starred as 'Tom Miller,' the guy that could shatter glass. He has an amazingly long listing on IMDb.com, and he's quite recognizable even if you may not be able to remember anything in particular that he's been in.  I definitely remember him as 'Johnson' in all 3 Austin Powers movies, and not so long ago, he was 'Creepy Rodney' on My Name Is Earl.  Thanks to @JamesProps (the Heroes props master), below are some really great shots of Clint from this past Monday's episode. 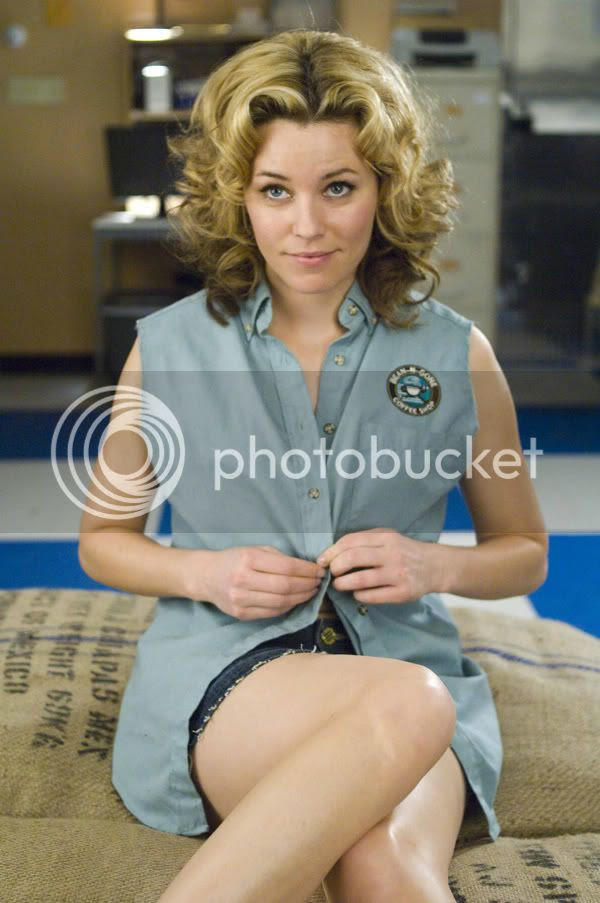 Patricia Belcher guest starred as 'Janet' the HR rep. She frequently guest stars on Bones as 'Caroline Julian' a prosecutor in the US Attorney General's office. (I searched around for a little bit, but I couldn't find any pictures of her that I liked that really show the stern characters she portrays.)

Criminal Minds - "A Shade Of Gray"

Jordan Bridges guest starred as 'Nicolas Bashford' the son of the deceased friend of Adelle.  Previously, he starred on Dawson's Creek as 'Oliver Chirchick' but more recently he was on Bionic Woman as 'Tom Hastings.'