This was a pretty good week for guest stars. We had some veterans show up, and if you're a fan of Supernatural, you probably noticed more than a few crossovers from that show. I decided against mentioning anyone from Harper's Island since I don't believe it's intended to last more than one season, which makes everyone kind of a guest star; however, if you're watching, you may have noticed that at least 3 people in the first episode of that show were also previously on Supernatural.

Meat Loaf guest starred as 'Eddie.' Among all of his accomplishments, you should remember him most from Fight Club. "This is Bob. Bob had bitch tits."

Chuck - "Chuck versus the Dream Job"

Scott Bakula guest starred as 'Steve Bartowski,' Chuck's dad.  Although he took a job as a Star Fleet captain not too long ago, he's probably most famous for his role as 'Dr. Sam Beckett' on Quantum Leap. 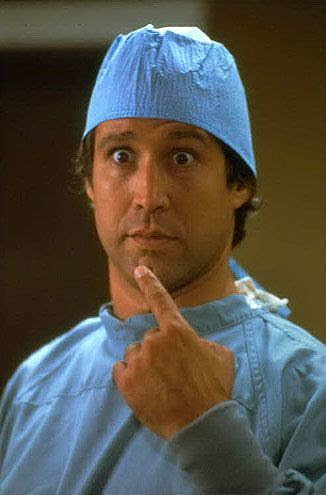 Heroes - "Turn and Face the Strange"

Katherine Boecher guest starred as Danko's girlfriend 'Alena.' If she looked familiar, then that's because you remember her from Supernatural last week where she played the role of 'Lilith' in the episode "The Monster at the End of This Book." 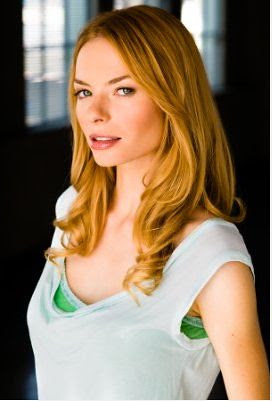 Castle - "A Chill Goes Through Her Veins" 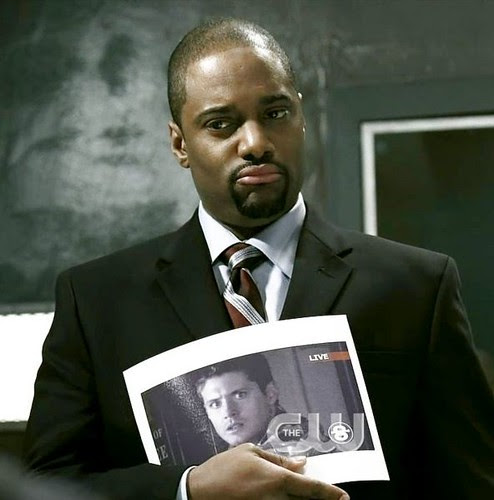 If Erik Palladino, who guest starred as 'Eliot Michaels,' looked familiar, that's because he's been busy lately.  He recently appeared on an episode of Reaper as an escaped soul who was a boxer, and before that he guest starred on a couple of episodes (the season 3 cliffhanger and season 4 premiere) of Criminal Minds as a detective that connected with Emily Prentiss.

Lie To Me - "Life Is Priceless"

Fredric Lehne guest starred as 'Kevin Warren.' He's recognizable for appearing as the 'Yellow Eyed- Demon' on Supernatural and as the Marshal that arrested 'Kate' on LOST. 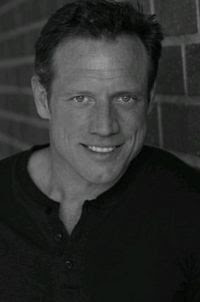 Dollhouse - "Spy in the House of Love"

Valerie Cruz guest starred as 'Ramirez,' Victor's handler.  She recently played the role of 'Sylvia Prado' in season 3 of Dexter, and before that she was 'Lt. Connie Murphy' in the SciFi series The Dresden Files. I also recently saw an article online stating that she was joining the cast of True Blood.