Here is the link for your Weekly Ads. 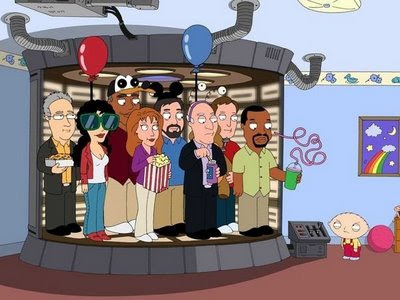 Here is this week's list of new comics, including Batman: Battle for the Cowl – Man-Bat, The Flash: Rebirth #1, and Justice Society of America #25.

This weekend, the director of Superbad brings us Adventureland. Additionally, you have an opportunity to get your adrenaline pumping with Fast & Furious – new model, original parts! For the full list of this week's theatrical releases, click here.

Hugh Laurie before he was 'House'

check out more @ Actors And Their Sad History of Tiny Paydays