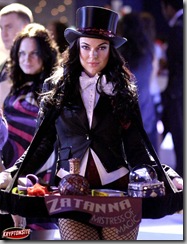 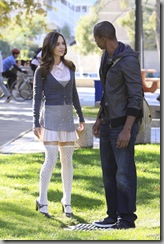 Here is this week's list of new comics, including Batman: Battle for the Cowl – Commissioner Gordon, Justice League of America #31, and Superman #686.

If you've got the kids this weekend (or can borrow one), then check out Monsters vs. Aliens. If you can pawn the kids off on someone else (or your comfortable leaving them in the car with the window cracked), then check out The Haunting In Connecticut. For the full list of this week's theatrical releases, click here.

The Haunting in Connecticut trailer