Here is this week's list of new comics, including Azrael: Death's Dark Knight #1 and Supergirl #39 featuring part 3 of "Who is Superwoman?"

You'll have some tough choices to make this weekend unless you just have a ton of free time. New releases include Knowing, starring Nicholas Cage, Duplicity, starring Julia Roberts & Clive Owen, and I Love You, Man, starring Paul Rudd, Jason Segel, & Rashida Jones. For the full list of this week's theatrical releases, click here.

I Love You, Man trailer 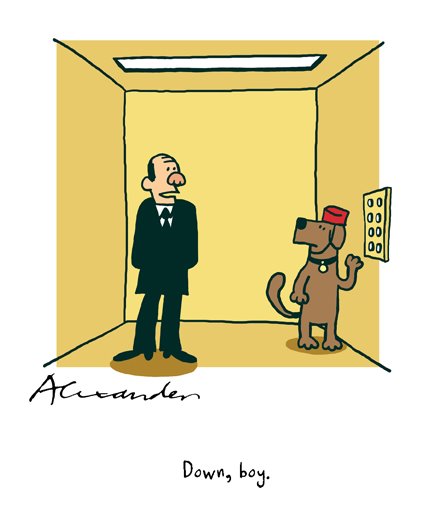