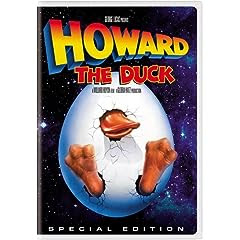 Here is this week's list of new comics, including Batman: Battle For The Cowl #1.

This weekend, catch the remake of Wes Craven's very first horror film The Last House On The Left. Below is a new trailer for the movie. For the full list of this week's theatrical releases, click here.

I'm changing the format a bit. Now the headlines and links to movie trailers will be placed in a separate blog post, along with some additional info such as a Q&A for the TV show Heroes. In keeping with the "potato" theme, this post will be titled Potato Wedges.