Here are your Weekly Ads for Valentines Day week. 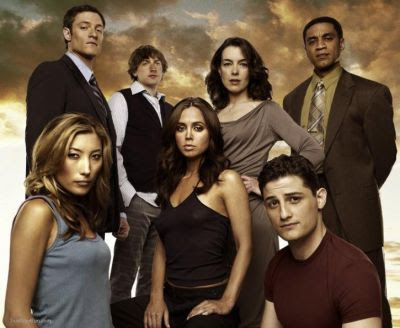 Disturbed in concert this Friday. Click the image for more details.

Marion Crane in concert this Saturday. Click the image for more details.

Although The International, starring Clive Owen and Naomi Watts, looks like it's going to be a damn good movie, my priority this weekend is going to be the first one in line to catch the remake of Friday The 13th, starring Jared Padalecki from Supernatural. I'm anxious to see how well this story is going to be retold. For the full list of this week's theatrical releases, click here.

Since I was sick this past week and had to work some this weekend, I haven't had a chance to weed through all of the articles that've been tweeted; however, CBR's daily Comic Reels have some good tidbits. I'll let those pick up some of the slack for me this week.