It's Super Bowl Weekend, and I've got some treats for you!! 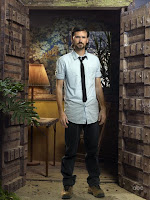 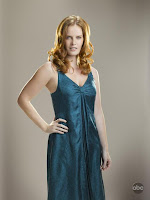 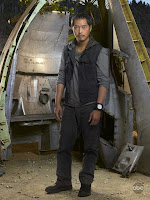 There are a few good releases to choose from this weekend. The "mind powers" movie Push starring Dakota Fanning and Chris Evans comes out, as well as, the Neil Gaiman story Coraline. For the full list of this week's theatrical releases, click here.