Chuck - "Chuck Versus The Suburbs"

Brian Thompson, who guest starred as 'Cliff,' was in the 1st few episodes of Buffy the Vampire Slayer as 'Luke.'

Knight Rider - "Knight and the City"

Alona Tal played the role of 'Julie.' Supernatural fans may remember her from season 2 where she played 'Jo Harvelle' for a few episodes.  It's interesting that in both roles she has played the daughter of bar owner. 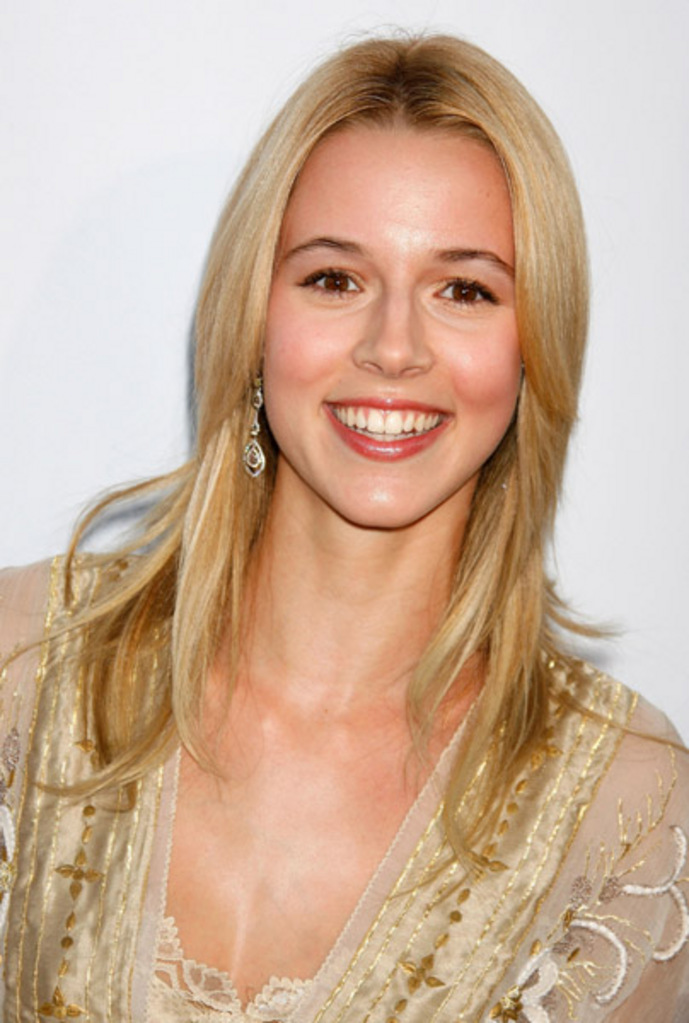 M.C. Gainey, who guest starred as 'William Ford,' should be easily recognizable to LOST fans as 'Tom' aka 'Mr. Friendly' aka 'Zeke.'

Ian Reed Kesler guest starred as 'Ian' and is recognizable as 'Adam' from a Twix commercial and the episode of Bones last season where Agent Booth got shot. Here’s the Twix commercial to refresh your memory.

Danny Glover guest starred as Darnell's dad and even said, "I'm too old for this crap" as an homage to his character in the Lethal Weapon movies.

Did I miss anyone?