Jared Harris returned in this episode as 'Mr. Jones.'  You may have also seen him in the theaters a few months ago in The Curious Case of Benjamin Button playing 'Captain Mike.'

Geoffrey Pierson returned this episode as Crews' dad.  You've probably seen him before as 'Captain Tom Matthews' on Dexter.

Nicholas Brendon reprised his role as 'Kevin Lynch' this week.  You may remember him as 'Xander Harris' from Buffy The Vampire Slayer.

Mercedes McNab was playing the victim 'Brooke Lombardini.'  Like Nicholas Brendon, she too, is from Buffy The Vampire Slayer and also Angel, where she played the role of 'Harmony Kendall.' 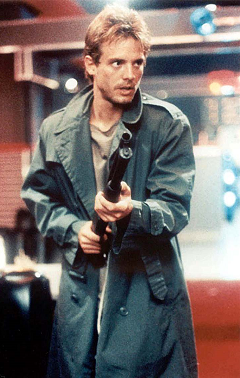 Amy Acker, guest starring as 'Dr. Claire Saunders,' is best known to the Jossverse as 'Fred' from Angel.