Chuck - "Chuck Versus The Third Dimension"

April Parker-Jones, playing 'Head Mistress Jonas,' was seen not too long ago on LOST prescribing pills to Jack Shephard

Neil Hopkins played Earl's old friend 'Zeke.'  You might recognize him from LOST where he place 'Liam Pace,' brother to Dominic Monaghan's 'Charlie Pace' in flashbacks. 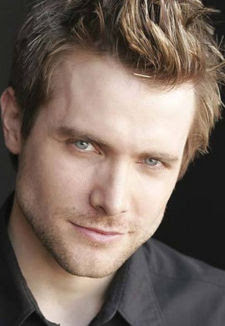 Chris Gauthier playing 'Winslow Schott' aka Toyman first showed up on another CW show, Supernatural, as 'Ronald Reznick' who tried to help Sam and Dean but got killed and then showed up in a later episode as a vengeful spirit.