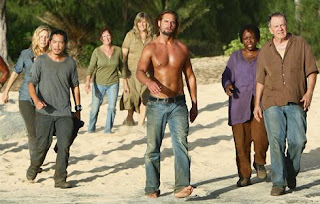 Note: Next Sunday Afro Samurai returns from retirement at 10pm on Spike.

This weekend the Underworld threequel Rise of the Lycans comes out. Also, Killshot, starring Thomas Jane, Diane Lane, and Mickey Rourke, after being delayed for some time will finally see the screen.  You should also check your local listings because The Dark Knight is supposed to be re-released this Friday. For the full list of this week's theatrical releases, click here.